Entertainment, Restaurants and Bars in Leicester

The diversity of ethnicities and cultures in Leicester makes it one of the most varied and vibrant cities in the country. The substantial Asian community has brought with it many interesting events which the city enjoys supporting. Complementing the traditional Christian festivities Leicester now also celebrates festivities such as Holi, Diwali, Eid-ul-Fitr and of course the Chinese New Year.

Bars and Pubs:
Partly due to it having two large universities close by the city centre, Leicester city’s bars and clubs are numerous and give a thriving and pulsating feeling to it. Bar and club names can change quite frequently, but this helps to keep the sense of vibrancy in the city in that there is always something new on offer. The Firebug is probably as complete a pub experience as you can get anywhere.  The NME student guide for 2005 described it as "A real find for blinding food, beer, tough pub quizzes and lots of live music."  Here there is food to complement the 157 drinks lines they sell, regular live music, access to ‘WiFi’ throughout the premises and Pub Quizzes. Firebug is on Millstone Lane between the Council Offices and the old Town Hall. The Bambu, on the Welford Road below the Council Offices, describes itself as a relaxing café lounge bar blending mystery and sophistication without pretence. The Aqualounge on Wellington Street, more or less opposite the Council Offices is a bar, club and restaurant on 3 floors in one building, with Wednesday, Friday and Saturday nights being the club nights. Moving away from the area around the Council offices, in Braunstone Gate, there’s the Loaf which styles itself as a pub to ‘loaf around in’, slow-down, have a drink and let the world go by. If you want a traditional city centre pub, then head for the Globe on Silver Street. Built in 1720 it serves fine draught ales, decent food and has a warm and charming atmosphere.

Restaurants:
There is in Leicester what is known as the ‘Golden Mile’ of Asian food, to which people are drawn from miles around for a truly authentic Asian eating experience. The Golden Mile is centred along the Belgrave Road, leading north out of the city from the Haymarket bus station. Some people would say the nearer to the bus station a place is, the better the restaurant will be. Friends is an award winning Tandoori restaurant with main courses ranging from only £5 to £12. Nearby is Sanjay’s Curry Pot which specialises in the Indian/Portuguese cuisine of the Goa region in India. It is one of the oldest established Asian restaurants in Leicester; prices for a main course are typically between £5 and £13.  Moving away from the Belgrave Road and into the city centre, there is the Opera House, which is by the Cathedral in Guildhall Lane. This is well known for its imaginative menus and the sumptuous building in which it is housed. Alongside the market in Hotel Street is The Case, another stylish and contemporary restaurant, which also has a champagne bar in which you can order snacks and light meals. Although technically a bar and restaurant, Mobius, on Braunstone Gate, serves an excellent mix of Mediterranean and Thai cuisine. It’s a relaxing place to eat and produces authentic flavours for the regional food it produces by using only the best produce.

Entertainment:
The De Montfort Hall is probably the best known venue Leicester has, almost a ‘trade-mark’ venue for the city. Built in 1913 and recently refurbished, it can accommodate an audience of 1500 seated or up to 2200 standing. As well as the indoor hall there is an outdoor amphitheatre that can house up to 5000.  It has played host to classical, jazz, blues, folk, rock and pop music as well as being a venue for touring musical shows. In recent years it has also been increasingly used for conferences and exhibitions.

The Haymarket theatre in Leicester was one of the well known repertory theatres in the country. Closed at present, a new theatre is currently being built on Halford Street which is due to open in spring 2007. However, complications in the building programme look as if that opening date will now be postponed.

The Phoenix Arts Centre on Newarke Street is a small community venue providing a wide variety of entertainments. It is mainly used for showing films and hosting touring comedy and musical acts. However, it can also be used for theatrical plays and musical productions. There is, of course, a café/bar, which also hosts musical performances.

For live music, apart from at the De Montfort Hall, The Charlotte on Oxford Street is probably the biggest and best known. A fledgling Oasis played here many years ago! This is the venue in Leicester where you’ll first see the up and coming ‘Indie’ bands.

There are currently some 13 nightclubs to choose from in Leicester. Worth mentioning here is the Po Na Na, which apart from its interesting name, is well known for being the place to go for Funk and House music. Two floors with two separate sound systems make this a savvy and party spirited place to be. Po Na Na is in Carey Close near the Jewry Wall.

Leicester has three comedy clubs; Jongleurs (Granby Street), Ship of Fools (using a variety of stages including the Phoenix Arts Centre, and Bottle Rocket (at the Firebug bar). 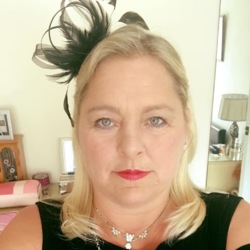 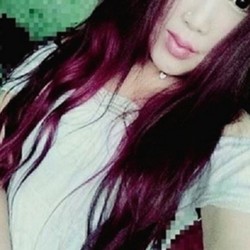 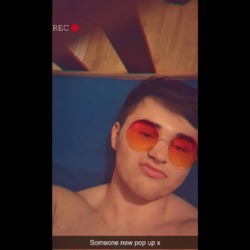 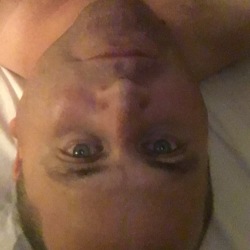 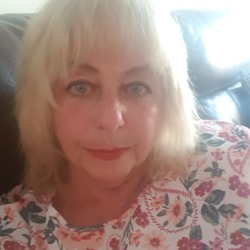 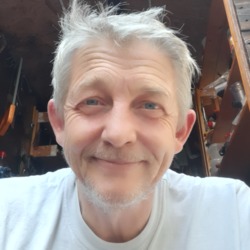