Business and Industry in Leicester

Historically Leicester has always been most closely associated with clothing and footwear manufacturing trades. Whilst the City of Leicester employment profile shows the largest proportion of city workers to be engaged in manufacturing, over 23%, there are no longer any major large employers in the city's industries. A lot of this is down to the exporting of the clothes and shoe manufacturing base east to Europe and Asia. Whilst many small manufacturers remain, none of them can be called a major employer and so many of those people involved in manufacturing jobs will be working outside of the city itself.

Equity shoes, whose factory is on Western Road, is a rare survivor of the once thriving shoe-makers in the city. Established in 1886 the company now employs about 150 people making high quality shoes and boots for the European and American markets. It also has a specialist line in men's dancing shoes. The weekly turn-over of the company is about 5000 pairs of shoes.

Cute and Cuddly, producing a range of baby wear, is one of the few larger clothing manufacturers still to be found in Leicester. Their factory is on Vulcan Road, which was the traditional heartland of the clothing industry in the city.

Originally founded in 1849 at Southgate Street in the city the Leicester brewery Everards is now located at Narborough. Proud to be known as a family business, Everards is the local beer for Leicester drinkers. It produces several brews alongside the traditional Tiger and Beacon bitters, being well known as a producer of a variety of seasonal beers.

Also with its main offices in Narborough is the Alliance & Leicester building society which employs several hundreds of people at their main offices. As a member of the prestigious FTSE 100 index the company is one of the larger retail and commercial banking companies in England. Formed in 1985 by the merger of the then Alliance and Leicester building societies, it became the first building society to purchase a clearing bank when, in 1990, it bought 'Girobank'. In so doing it also became the company behind the 'Link' system of cash dispensers in the UK. Nationwide, the Alliance & Leicester employs over 9000 people.

Fox Industries at Newtown Upthank is a major manufacturer of electrical power components in the UK. They produce everything from Uninterruptible Power Supplies to highly complex filters and converters.

More often associated with Kidderminster in the West Midlands, Creative Carpets in Quarry Lane, Enderby, are a relatively new manufacturing company in Leicester. Producing carpets mainly for the UK market they take pride in using British wool in their products.

Once famed in particular for the hosiery that it produced, alongside its footwear, there is now only one major manufacturer of footwear in Leicester.  Established in 1970 Jemsox Limited started life in 1934 as Debonair, producing children's socks from the then 'cutting edge' material - Nylon. Now located in Welford Road in one of the old Victorian mill buildings, Jemsox is starting to extend its lines and has launched a range of men's socks under the original Debonair name.

A host of small clothing manufacturers do continue to do business in Leicester city. Although too numerous to name them all, they include companies such as; All Corporate Workwear, Madhu Manufacturing, Raymond Chivers, Gulwant S Bains, Caroline M Stones and Razi Khan. Many other clothing manufacturers have relocated out of the city, such as the outdoor clothes specialist Bruntwood Company, who are based in Hinckley.

Since 1974 Fashionware Manufacturers Limited, or FML, have been producing jeans and casual trousers from its Gypsy Lane factory. Capable of producing 30,000 garments a week, it also has manufacturing facilities in Morocco and Tunisia. FML is now one of the larger employers in the clothing manufacturing industry in Leicester.

Leicester also has all the companies that make up what is referred to as the 'service sector' as well as its historic manufacturing base. Somewhere in-between the two is Formation records. Founded in 1989 its greatest claim to fame is being the original record label that a then emerging band called Oasis signed for. Formation records' main office is on Charles Street in the city centre.

Surpac Minex are a software development company specialising in support software to the mining industry. Unsurprisingly, given the past history of coal mining in Leicestershire their main UK offices are in Coalville, Leicestershire.

A main supplier of IT support to local businesses is Ulysses Limited at the Troon Business Centre in Humberstone Lane. They can provide remote or on-site support to companies with IT problems or development issues. 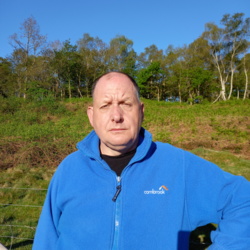 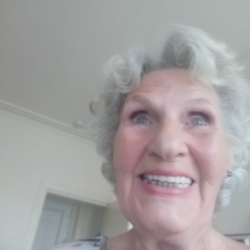 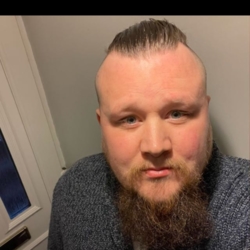 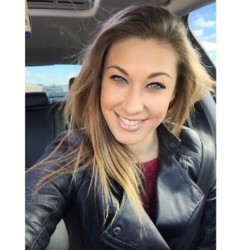 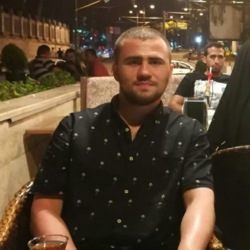 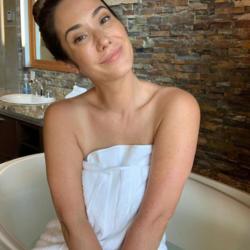 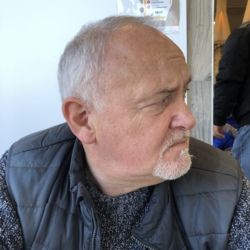