The Victorian Clock Tower, situated at the meeting point of seven city streets, is generally acknowledged as the main meeting point in Leicester. It is also the focus point for most of the city's shops with the two main shopping centres - the Haymarket and the Shires - on either side of it. The shops located in the city centre are in a pedestrianised zone where only buses are allowed. Being a geographically flat city, walking to and from shops in the city centre is very easy and hassle free.

The Haymarket shopping centre is located below the Haymarket bus station in the triangle of roads formed by the Haymarket, Charles Street and the High Street. It is open weekdays and Saturdays from 07:00 in the morning to 19:00 in the evening and on Sundays from 11am to 5 pm. During the Christmas period these times are generally extended by one hour. With over 50 shopping outlets, of the bigger stores only Boots and Woolworths are located within it. However, a lot of the smaller and emerging stores are to be found here including TK Max and Claire's Accessories.

Literally across the Haymarket road is the newer Shires shopping centre. Here you will find a much broader range of shops including all the major High Street chains, for example Debenhams, Rackhams, The Early Learning Centre, Virgin Megastore etc. With around 100 different major shops to choose from, just about all of your shopping needs can be met in here. Opening hours vary, but generally speaking; week-days 09:30 to 18:00, except Wednesday when it shuts at 20:00, Saturday it opens at 09:00 and Sunday is the usual 11:00 to 17:00. Again, extended opening hours apply during the Christmas period.

The main on-street shops in Leicester city are located on the High Street, Gallowgate and Humberstone Gate. Belvoir Street and Market Street is where you'll find relaxing cafes and bars alongside jewellers and confectioners. If your taste in shopping is a bit more quirky, then seek out the Lanes. Here you'll find coffee shops mixed in with tattoo parlours and shops that cater for an alternative clientele from that usually found on the High Street.

Leicester has a tradition of holding markets going back over 800 years. The main outdoor Leicester Market has been located in the same place for over 700 years now. It has a capacity for nearly 300 stalls catering for buyers requiring food, clothing, and ironmongery, furnishings and just about anything else you might need. It is open Monday to Saturday between 07:00 and 18:00 and is located at the Market Place above Horsefair Street. Built in 1973 and adjoining the outdoor market, Leicester also has an indoor market. This market has two floors, on the ground floor is the food hall and upstairs there are a variety of stalls which mainly sell clothing. The indoor market is open Monday to Saturday 08:00 to 17:00. There is another large market at the Beaumont Leys shopping centre to the North West of the city. It has 60 stalls and again trades in a variety of goods. It is open Wednesday to Saturday 08:00 to 18:00 and on Sundays between March and November operates as a Car Boot sale market from 08:00 to 14:00. There are also regular farmers markets across the city and in November there is the annual German market hosted in Humberstone Gate, to the east along from the Clock tower, with German traders selling their wares.

Leicester has four shopping arcades catering for specialist shops and outlets; these are the Silver, Royal, Malcolm and Odeon arcades. All four arcades are located between Cank Street and Silver Street.

Leicester has a large Asian population and the Belgrave Road, running north out of the city, has many specialist shops catering for the Asian community.

In the city centre of Leicester many people could say that the city is not that well served for shops, considering its size. However, just outside the city near Junction 21 of the M1 motorway is the Fosse Park retail centre. Opened in 1998, it is one of the countries largest 'out-of-town' retail parks and has oceans of free car parking space. There is also a regular bus services from the city centre, making it both easily accessible and popular with Leicester shoppers. Here you'll find expansive stores with popular high street brands like BHS and M&S, mixed in with major electrical and electronics retailers along with many other High street favourites. At Fosse Park shops decide their own opening hours but, as a rule, most are open week-days and Saturdays from 09:00 to 19:00, if not later. On Sundays those stores that are open mostly use the 11:00 to 17:00 opening times. Whether your taste in refreshments is MacDonalds or Druckers, there are also many food and drink outlets on this site. 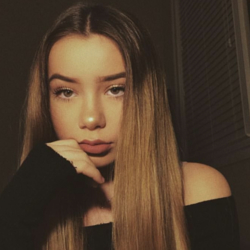 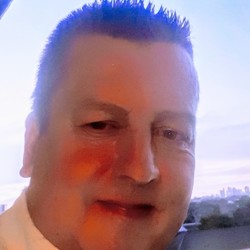 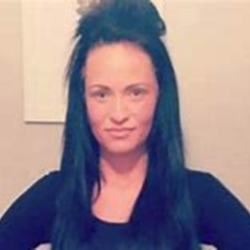 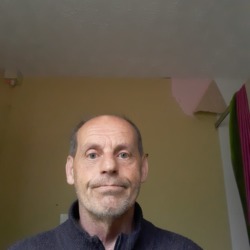 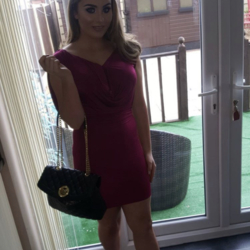 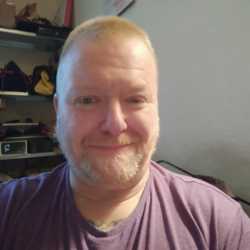